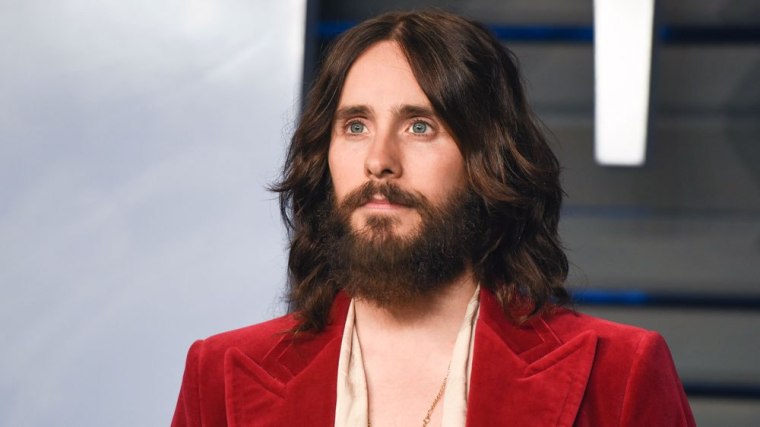 No other living celebrity has more in common with me astrologically than Jared Leto. We share the same sun, Mercury and Venus signs, as well as a Libra ascendant.

Nevertheless, there are some major differences in our charts. His sun is very close to an exact opposition with my natal moon. His natal moon is opposite my ascending degree by less than two degrees. My natal Jupiter sits opposite his natal Jupiter by two degrees, too.

The biggest difference in our charts, however, is the house placement of our natal suns (using the Placidus system). Mine is in the third house and his in the fourth house.

I’m always going on and on about how I prefer to use Placidus houses because I cannot imagine myself possessing a fourth-house sun. I just had three days off work in a…