The new moon in Cancer arrives later today on the heels of the sun and Mercury’s ingress into the sign. Frankly, I’m feeling relieved that these cosmic events are finally […]

Barely anyone read my last “Dream Team” series featuring my favorite Real Housewives, but that’s not going to stop me from starting a new list. I know that Robyn Dixon […]

Go with the Flow

This has been a week of big changes. Mars has moved into Cancer. Venus and Mercury have moved into their respective rulers, too, after finally stepping out of their retrograde […]

Originally posted on Star Struck Style:
Deodorant (source: Walmart) One of the greatest things about being an astrologer is that we can still generalize about everything without getting into trouble.… 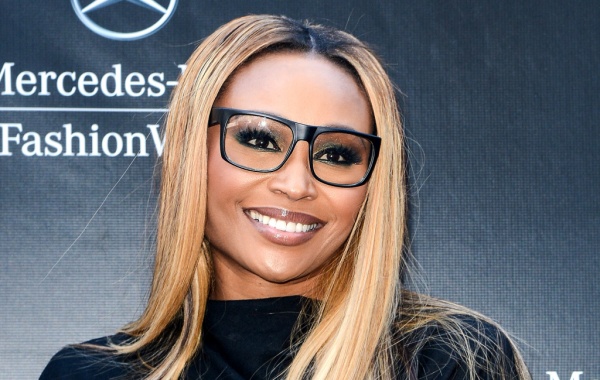 I’ve finally made it to the end of my “Real Housewives Dream Team.” Pisces is the last sign of the zodiac. After writing eleven other entries in this series, I […]