There has been a lot of stuff happening in the sky over the past week or so. Most of it has eclipsed what I believe is the big news of […] 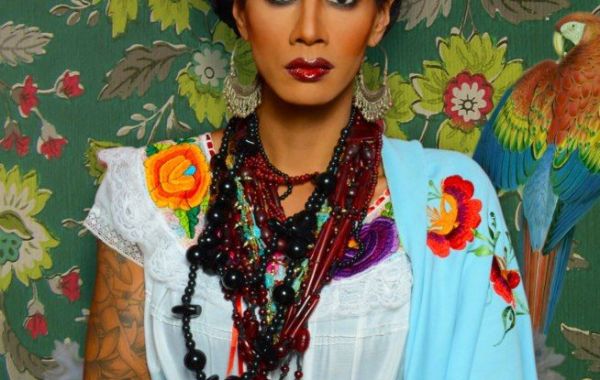 There is something bracing about being around a Gemini native. They have this what-you-see-is-what-you-get quality that slaps you across the face with the sting of cheap aftershave. Speaking of things […]

Why Your Horoscope is So Shitty

I’m not going to apologize for neglecting my blog because I know that I’m probably going to be apologizing again in a couple of weeks. I’m putting the finishing touches […]