Three big celestial events occur over the next couple of days. First of all, the sun caught up with Jupiter this morning. That’s an event that happens about once a […]

So, I weighed myself at the gym twice this past week, just a day before Friday’s full moon and then two days after the full moon. As I expected, I weighed […] 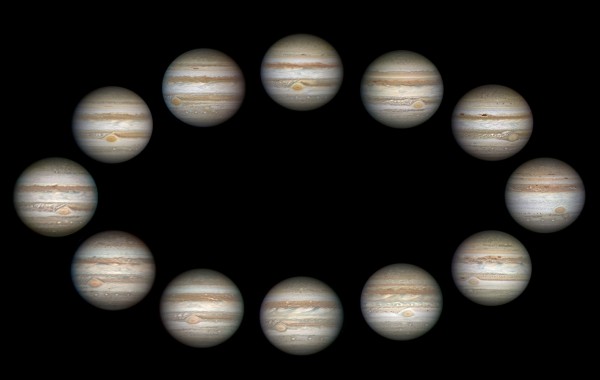 Jupiter moves into Libra this Friday, where it will hang out for the next thirteen months. It takes Jupiter about twelve years to make a single trip around the sun, […]

Total Eclipse of the Gut

There was a solar eclipse in Virgo this morning. Solar eclipses also mark a new moon cycle. Most astrologers view the arrival of the new moon as an effective starting […]