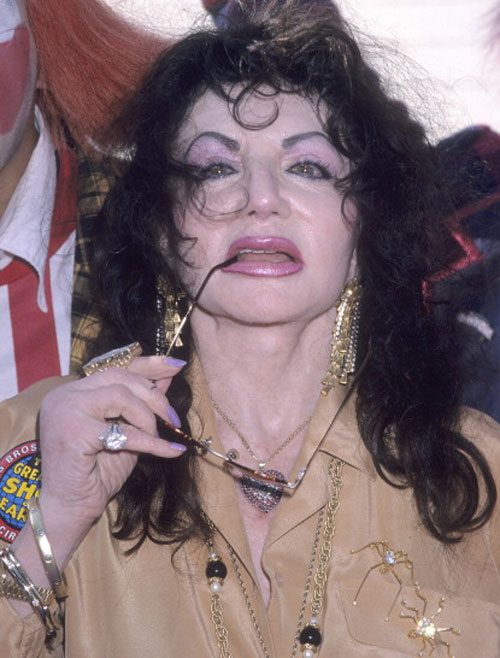 I’m sure that I’ve written about my fondness for Jackie Stallone before, but there’s no reason why I can’t do it again. In 1989, I bought a paperback called “Starpower,” written by Jackie Stallone with Mim Eichler. I foundit a grocery store where it was sitting with all the other mass-market titles in the checkout line. Yes, you read that correctly: a mass-market paperback astrology book was being sold alongside the Danielle Steele and Stephen King novels in the grocery store.

I don’t know if “Starpower” was an actual success, or if the executives at Penguin books just thought that they could capitalize on Sylvester Stallone’s success (the foreword was composed by the actor himself). Nevertheless, I loved the book! It was funny, perceptive and it made me want to read more than just the chapters that applied to…