Originally posted on Star Struck Style:
Joan Collins (source: Shane Marais) May 23 is Joan Collins’ birthday. After discussing a few Gemini villains, I suppose I should start talking about… 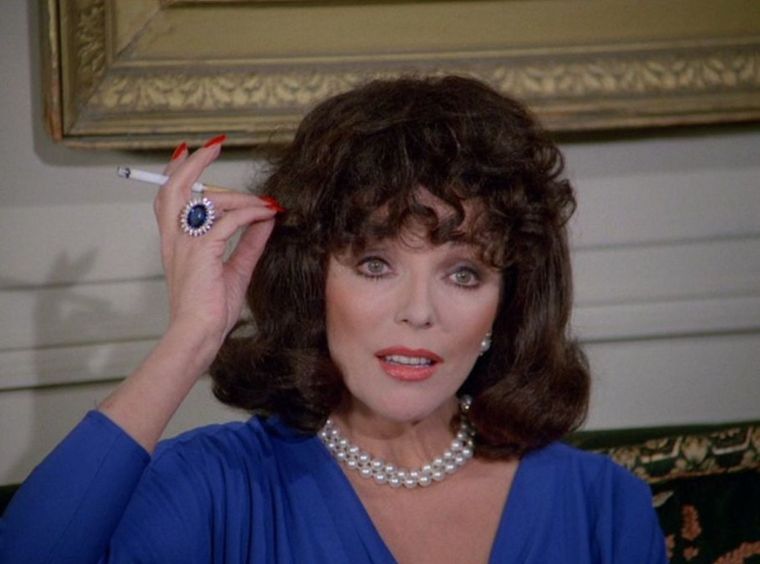 May 23 is Joan Collins’ birthday.

After discussing a few Gemini villains, I suppose I should start talking about my Gemini heroes.

I follow a lot of people on Instagram, and I can honestly say that Joan Collins is one of the best celebrities to follow. She regularly posts old screenshots from “Dynasty” that remind us all that Alexis Carrington is one of the greatest villains in the history of television. Just the other day, Collins featured a photo of Alexis marrying Cecil Colby on his deathbed. Outside of “Days of Our Lives,” TV is never that campy or hilarious any more, and that’s a tragedy.

I might say a lot of things about the Gemini individuals that annoy me, but I won’t say that they don’t have a sense of humor. Even Donald Trump used to make me laugh occasionally before he began…