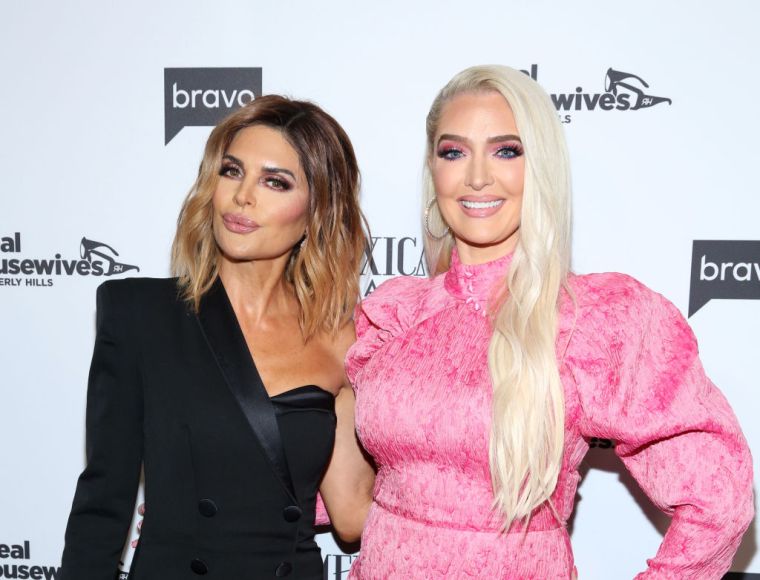 When I wrote my “Real Housewives Zodiac Dream Team,” I reluctantly chose Lisa Rinna over Erika Jayne, claiming that it was difficult for me to pick a favorite between Rinna and her fellow “Beverly Hills” housewife. I ended up choosing Rinna because she is a little more emotionally-demonstrative than Erika Jayne, and therefore a better textbook example of someone who was born while the sun was in Cancer. But I still adore Erika Jayne, and I can honestly say that the two RHOBH stars are my favorites on any of the “Housewives” shows.

At the time I described Mrs. Girardi as follows:

“Erika reminds me of the sort of “broad” who would have been a big star in the 1940s, like Barbara Stanwyck, another Cancer native. She’s often accused of coming off as “cold,” which is…