Mars is moving into my sixth house this morning. Because of Mars’ upcoming retrograde cycle, this transit will last throughout July, and then repeat again for most of November. I am amazed that I feel as if I am in such a similar place to where I was before. 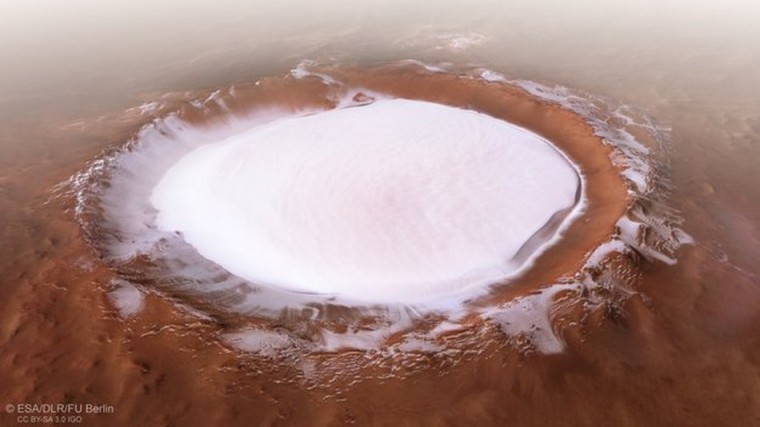 This is a photo of the Korolev Crater on Mars from just a few days ago. It looks about as suitable for life as the place that I live. Oh, I shouldn’t complain. The winter here hasn’t really been that bad.

Anyway, Mars moves into my sixth house this evening where it will remain for one whole month. Mars is moving rapidly again and my sixth house is sort of puny compared to the other houses of my horoscope.

Nevertheless, I adore sixth house transits. I’m an organized, Virgo-like character who thrives on the routine and self-discipline that most sixth house transits bring. When Mars entered my fifth house a few weeks back, I speculated that it would be a welcome change after it spent what seemed like forever in my fourth house during its retrograde phase. I suppose that it wasn’t a bad transit…