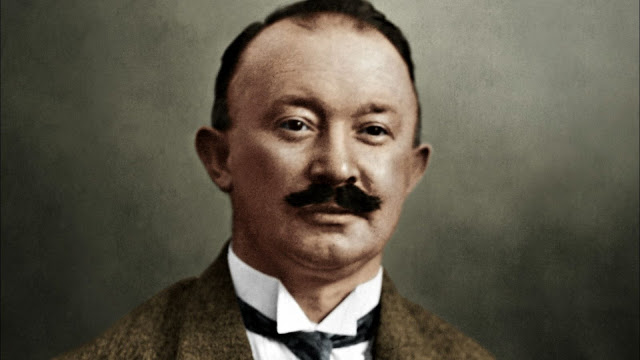 Hugo Boss has been dead for almost seventy years. Even before he died, his affiliation with the Nazi Party of Germany became problematic enough that his son-in-law took over his namesake company. Nowadays, no one really cares who founded the German brand. That’s fine with me. I’ll be the first one to tell you that you can’t choose your ancestors and that people need to let shit go.

It’s interesting to me, however, that Hugo Boss was a Cancer because of a couple of things I wrote about in “Star Struck Style.” First, I warn Cancer natives not to be too “conservative.” I separate political conservatives from people who are afraid to take risks, but I do admit that it is easy for Cancer individuals to idealize the “good old days.” It’s that sort of conservative sentiment that…