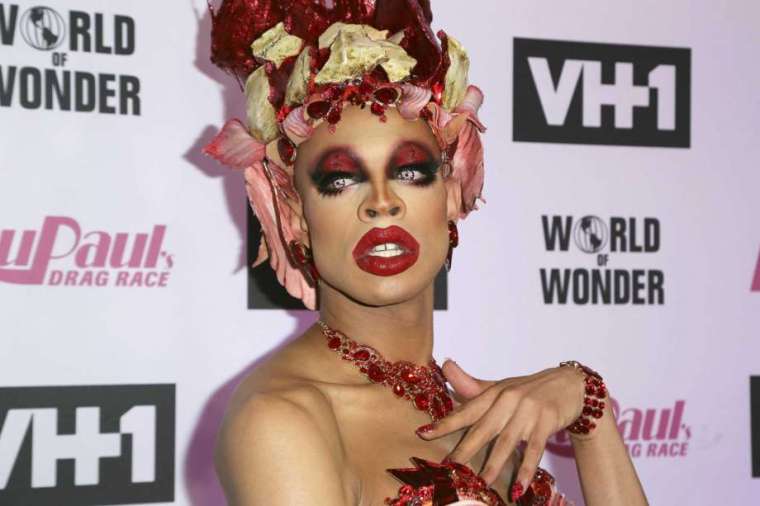 I was thrilled when Yvie Oddly took the crown on Season 11 of “RuPaul’s Drag Race,” even though she was up against my fellow Canadian, Brooke Lynn Hytes, in the finale. Honestly, it could have gone either way and I still would have been happy. Usually I have a favorite. This season, I had two favorites.

Yvie Oddly is probably a Leo, but the sun did change signs in Denver, Colorado at 8:50 PM on the day of her birthday, meaning that there is a slight chance that she is a Virgo. I’m going to play the odds, though, and assume that she is a Leo because the one queen with whom she shares the most in common is also a Leo. Yes, I’m talking about Manila Luzon.

Yvie is more hard-edged than Manila, but they both…