Originally posted on Star Struck Style:
Goats (source: Pixabay) I’m late with my 2020 horoscopes because distractions have kept me away from my computer. I wasn’t really in a hurry to…

We’re one-third through 2020, so I figured that I would look back at the horoscopes I published earlier in the year. I don’t believe I’ve embarrassed myself with my predictions. In fact, some things seem positively prescient in retrospect. 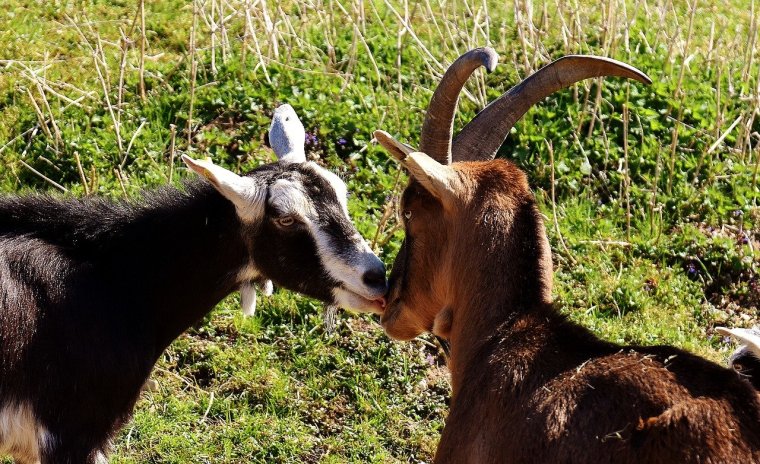 I’m late with my 2020 horoscopes because distractions have kept me away from my computer. I wasn’t really in a hurry to get them posted, anyway, because the big astrological news for the year happens in the second week of January.

A conjunction between Saturn and Pluto in Capricorn occurs on January 12. After that, we have to wait until December 21 for another “generational” aspect: the so-called “Great Conjunction” of Jupiter and Saturn in Aquarius.

Of course, there are plenty of other things going on in the sky throughout the year (including a Mars retrograde cycle in Aries), but those are the big events that have many of my fellow astrologers sounding the alarm. I’m not so worried, though, because I’m not only a Capricorn who appreciates the slow and steady pace that Saturn brings when it transits the signs over which it rules, but…